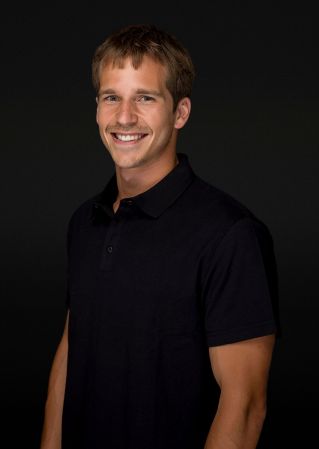 Michael graduated from Le Moyne College in 2013 with bachelor's in Finance & MIS. He was also a member of the swim team during this time. After college, he traveled the world, including a trip to China. He started an international drop shipping company, which he ran for 2 years. He was successful but didn't find any passion in the business, so he closed the doors to pursue Real Estate full time.

He purchased his first rental property in November 2015. He then became a licensed Real Estate Agent and began the two businesses together.

He was the top sales producer in the office and was recognized as a top producer by the Jefferson County Board of Realtors. He also acquired 10 units in the same time period.

The following year he partnered with James Adams and began rapidly growing the business. At the peak of their growth together, they owned 31 buildings with 108 units. Michael also trained and competed in Ironman Triathlon races during this time.

James graduated from JCC Community College in 2013 with an Associate's degree in Business Administration.

James has been a serial entrepreneur his entire life. He has had various businesses including vehicle repair, animal breeding & sales, and construction.

James has also worked construction his entire life and has direct hands-on experience doing all facets of home building and renovations. He is a skilled manager and has run many construction crews as the foreman. At the present time, James still operates his animal breeding/sales business, as well as overseeing our Construction Company which handles all of our project renovations and rental maintenance.